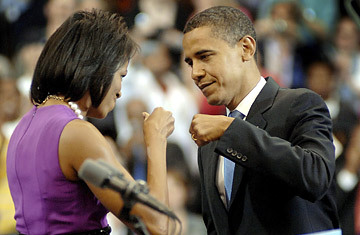 According to this TED Talk, happiness leads to success and not the other way around.  Even though Shawn Anchor talks so fast you want to check to see if the video is on fast forward, his logic makes sense.  For motivated people, success is a moving target and can never be pinned down.  If you set your happiness to only occur after that, you’ll never reach it.

Mr. Anchor also makes one happiness suggestion that I’d like to try out today: list three things that I’m grateful for.  Here we go:

Actually, now that I think about it, I have so many things to be grateful for.  Dev Bootcamp pays for a professional counselor and I had my first ever professional session today.  Why not?  I didn’t go in with anything in particular, but I also don’t go for my regular physical check up with anything in particular.  I don’t back up my system because I have a problem – I do it in anticipation of problems.  My mental virus scan came back clean, with suggestions for optimization.  What a great result.

The worst thing that happened was probably realizing that Subway’s Febuany deals are coming to an end.  I really am lucky.

David Wen
Entrepreneur, software developer, management consultant. He collects business cards and makes them into flashcards for Korean vocab.Subscribe to his musings.
Read next
A little faith
‘A Whole New World‘ is one of the few songs I know all the words to (including Jasmine’s part) which goes to show how much I respect Aladdin....
2 min read ⋅ Feb 28, 2013